A Place Where Not Many Tourist Go

Bali has many interesting hide gems that not many people know.

SURE!! We have this kind of program for you.

JOIN US TO GO TO THE MOST SCARY HAUNTED PLACE IN BALI!!! Tour Program itinerary on your choice :

Up in the mountains of Bali on the way to the iconic Bedugul Lake, something is stirring in the fog. It’s a ghost story some two decade in the making, and it’s soaked in skin-crawling horrors… Some say the Ghost Palace Hotel (also known as PI Bedugul Taman Rekreasi Hotel & Resort), a construction perched on a hillside, was built by Tommy Suharto. Others say it was a crooked developer who tried to curse his rivals out of the way. If you’re brave enough to explore this place, you’ll likely see the wandering spirits of victims, either laborers crushed in their rush to complete the construction, or competitors cursed to horrible deaths. This hotel may never have been opened to the public, but who knows if it already has a full house every night? 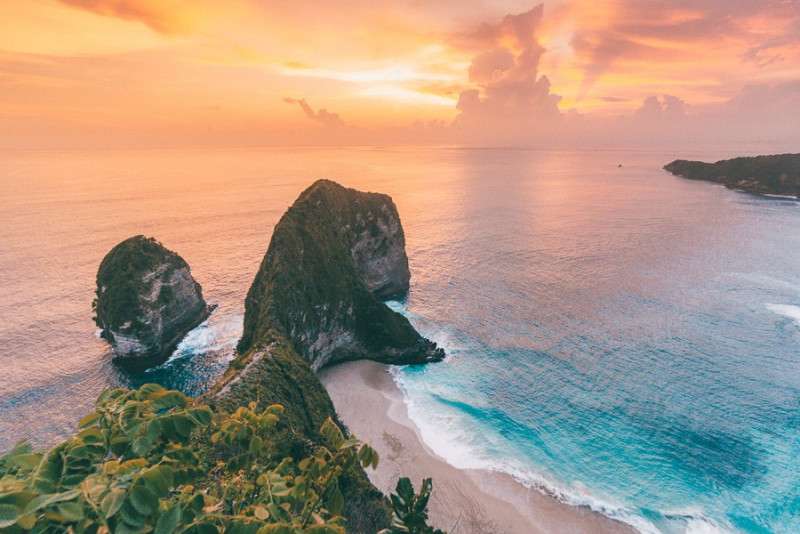 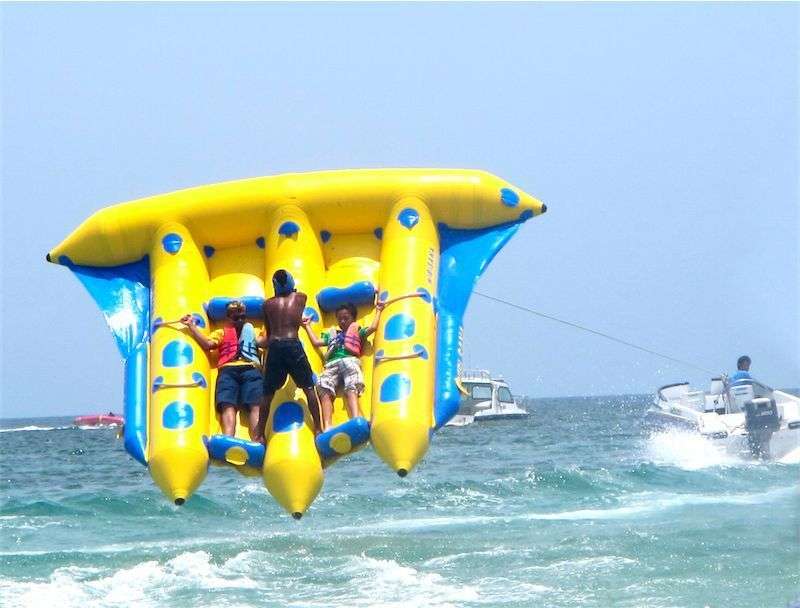 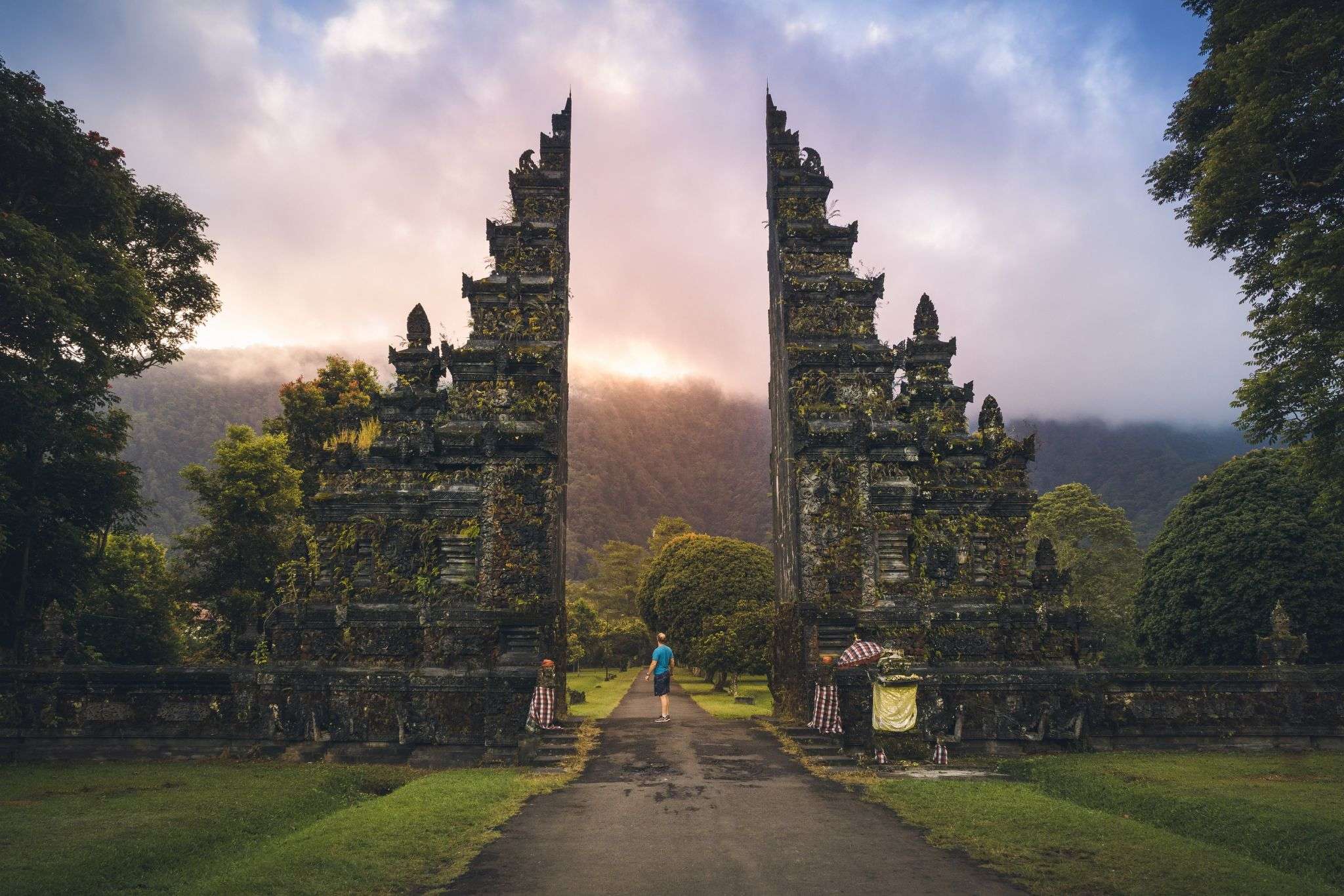 Instagrammable Tour Bali | The Most Scenic Spot in...